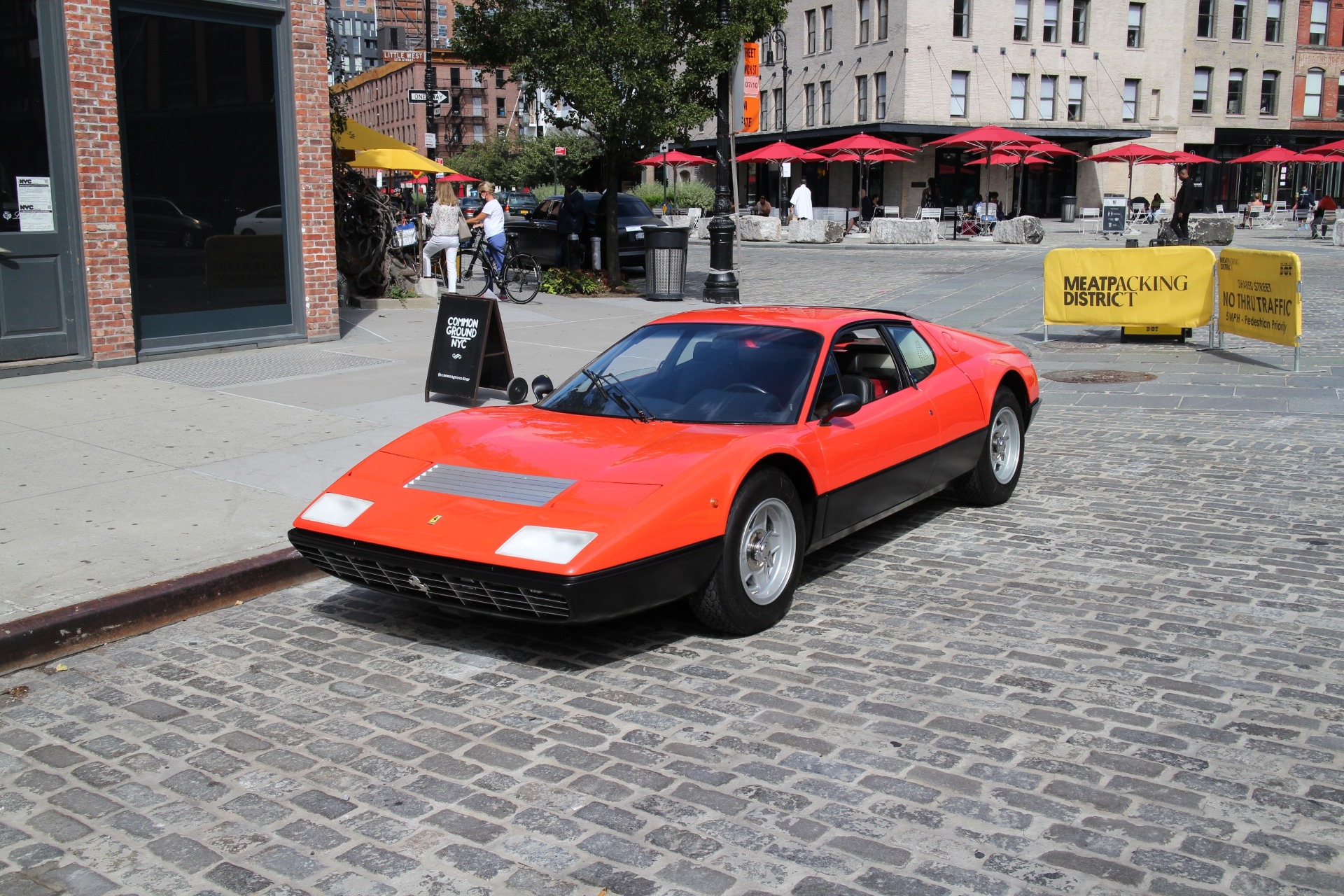 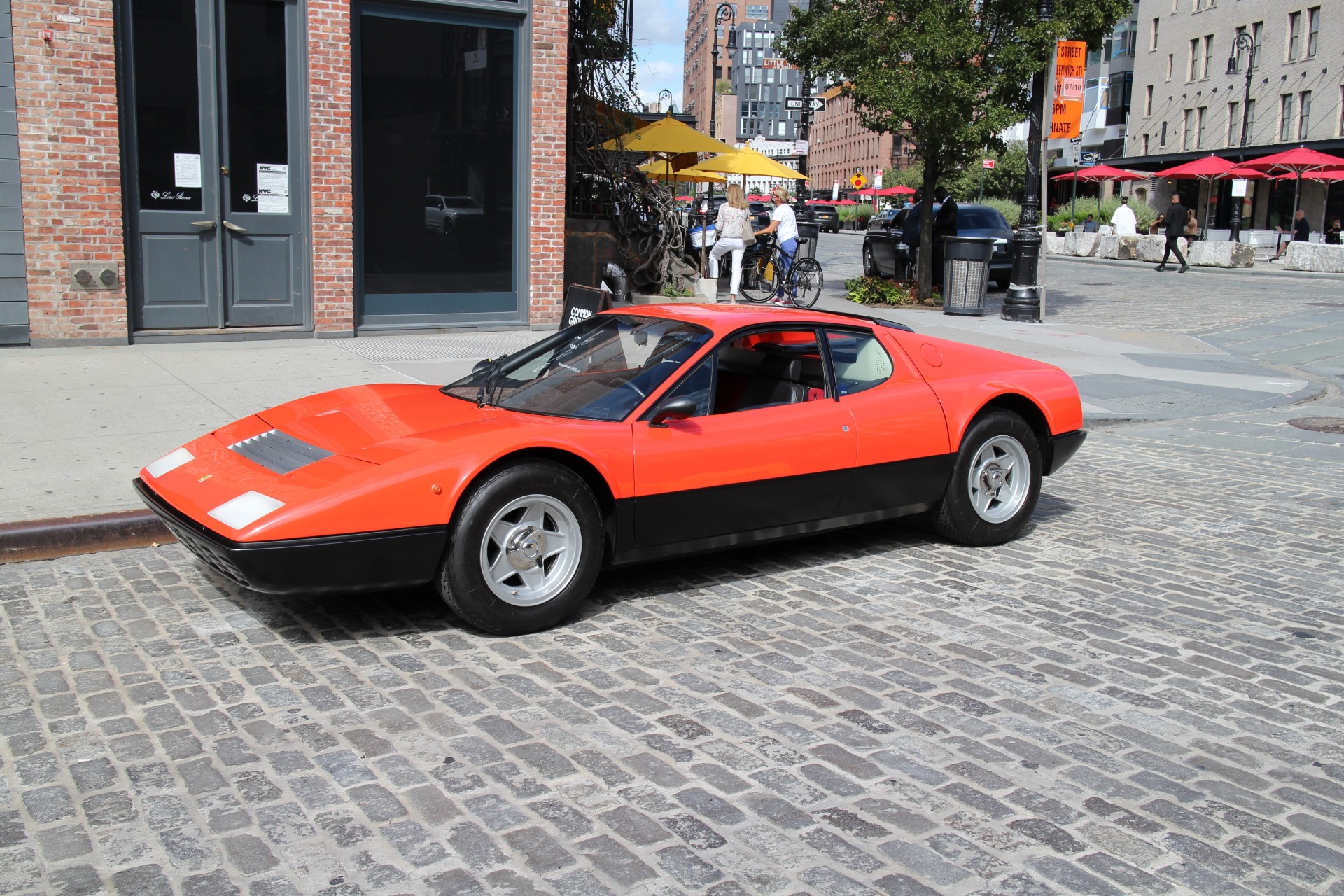 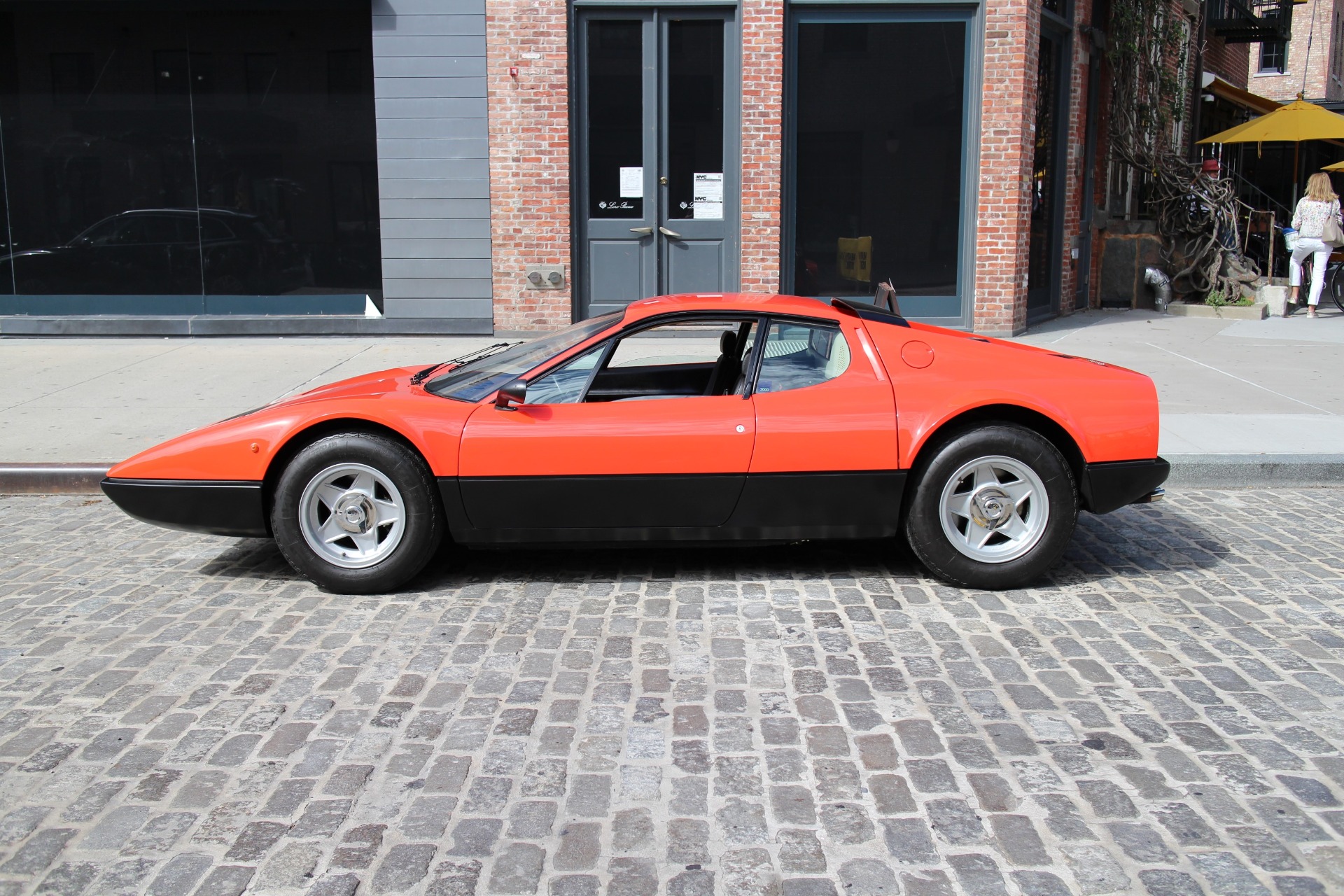 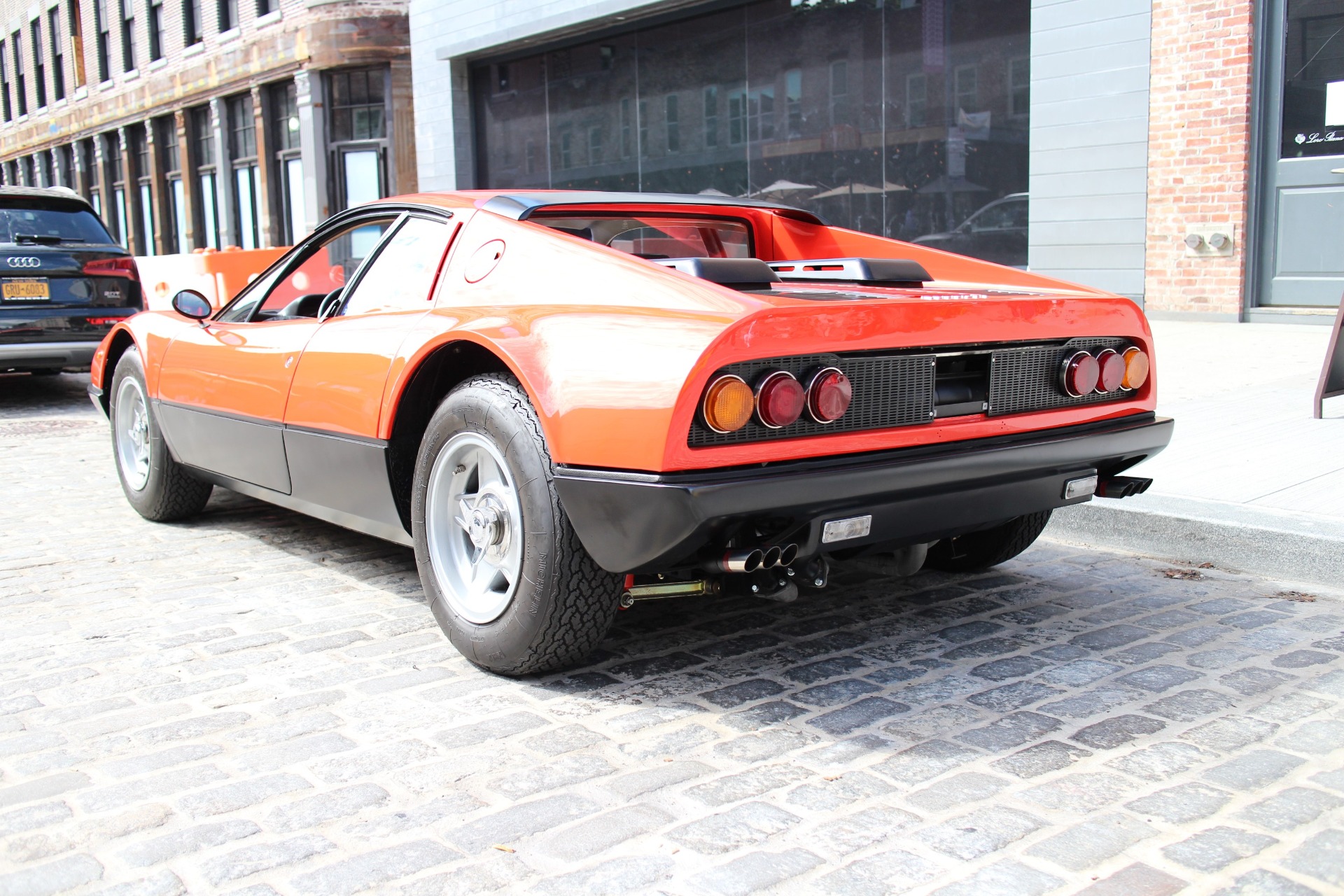 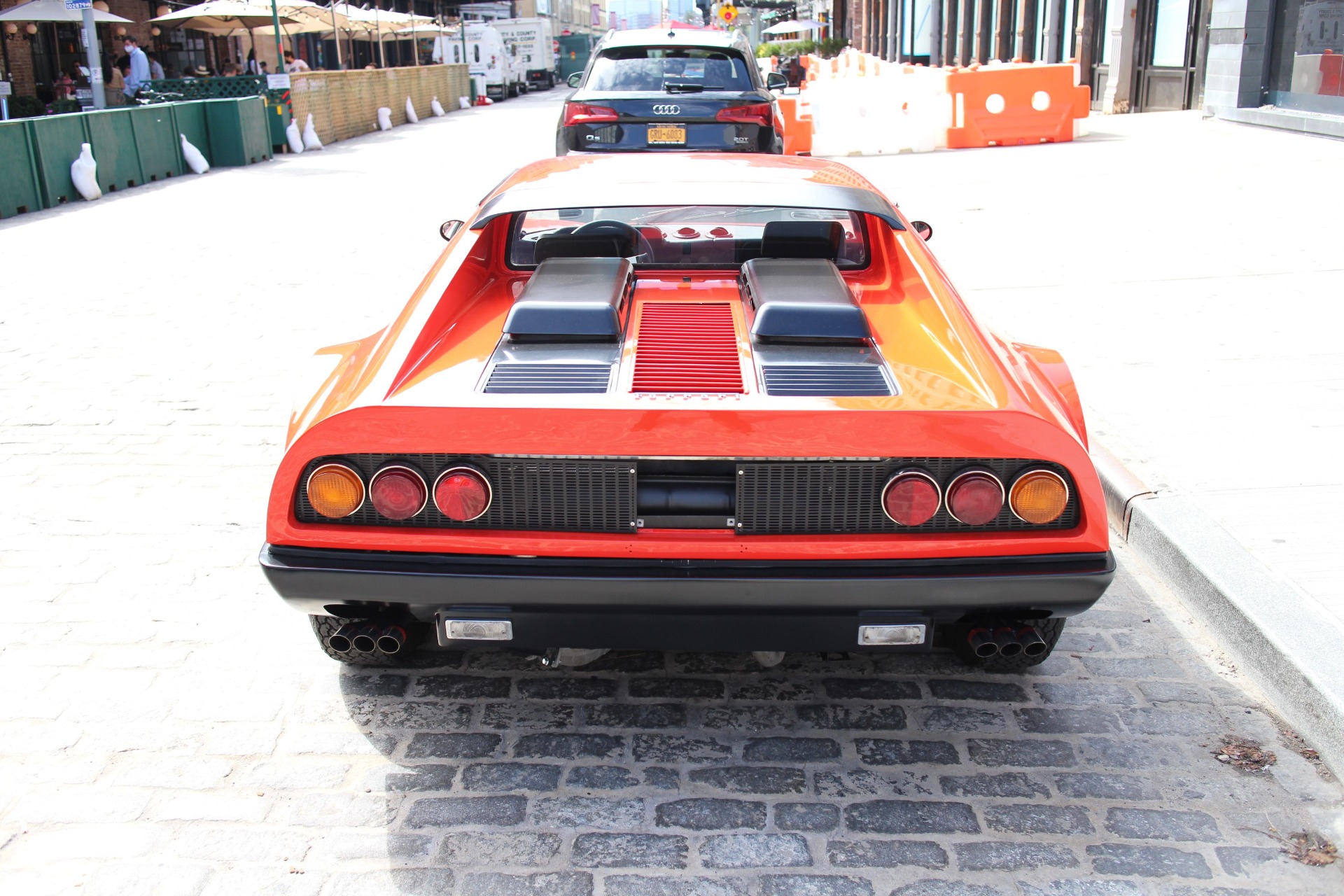 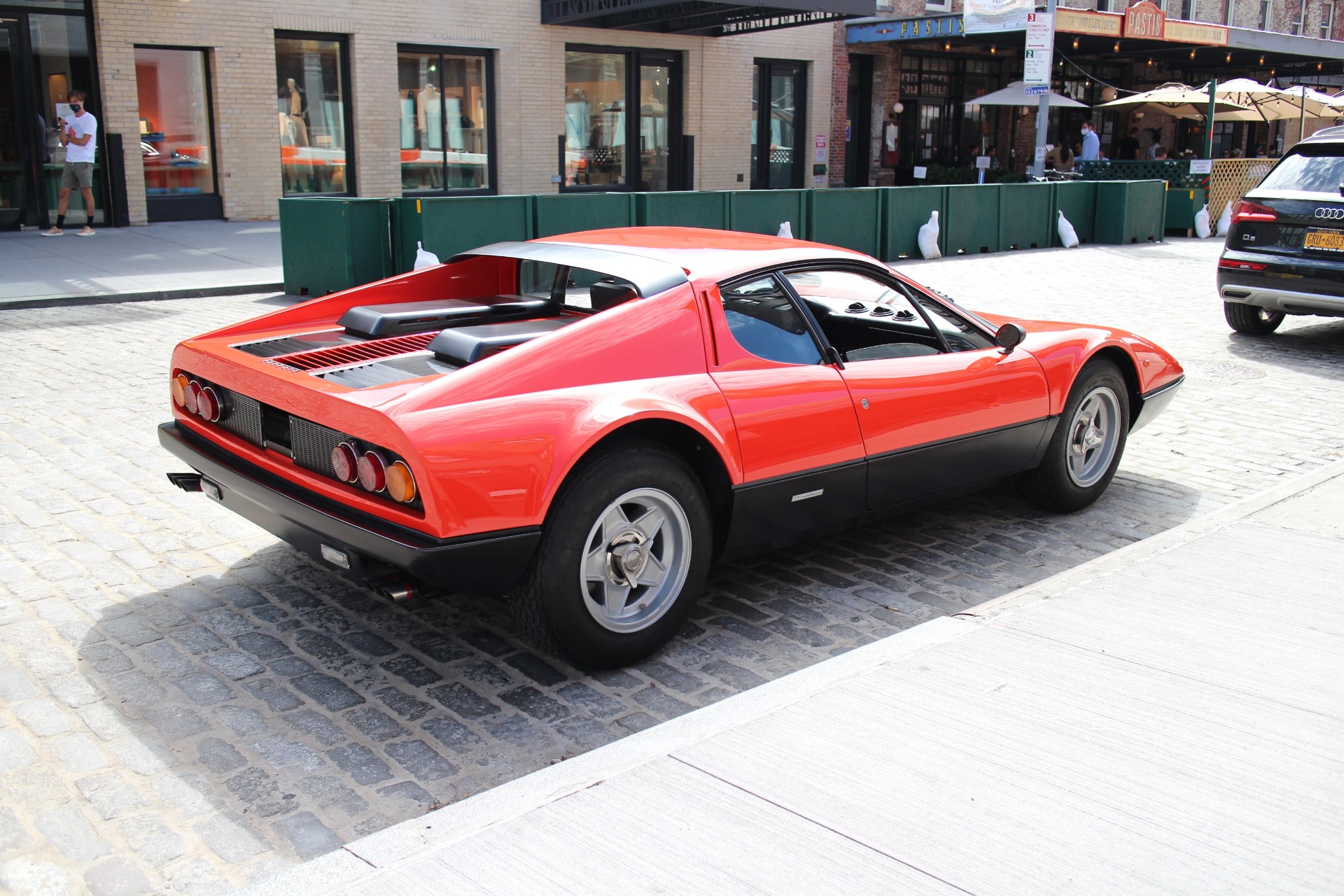 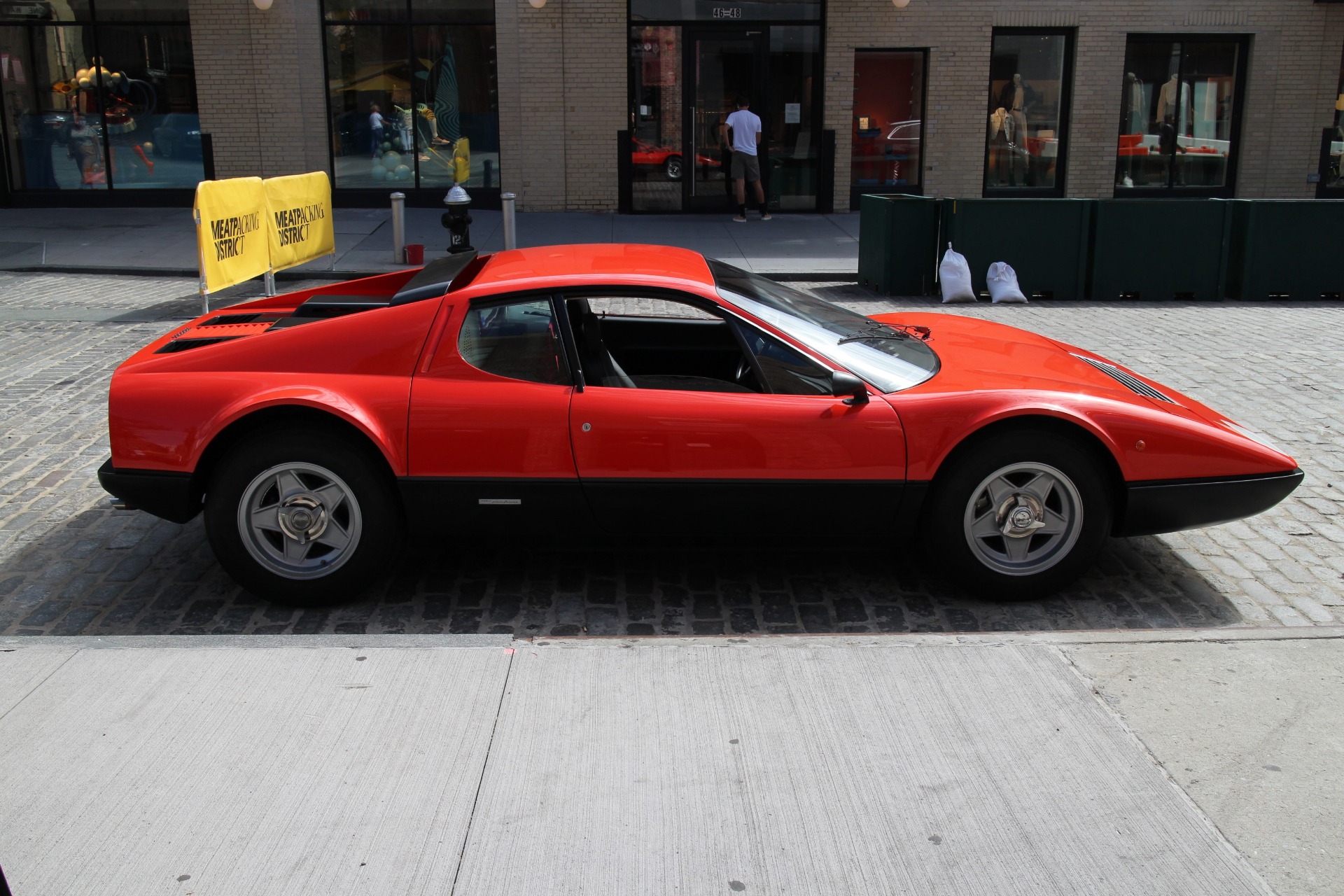 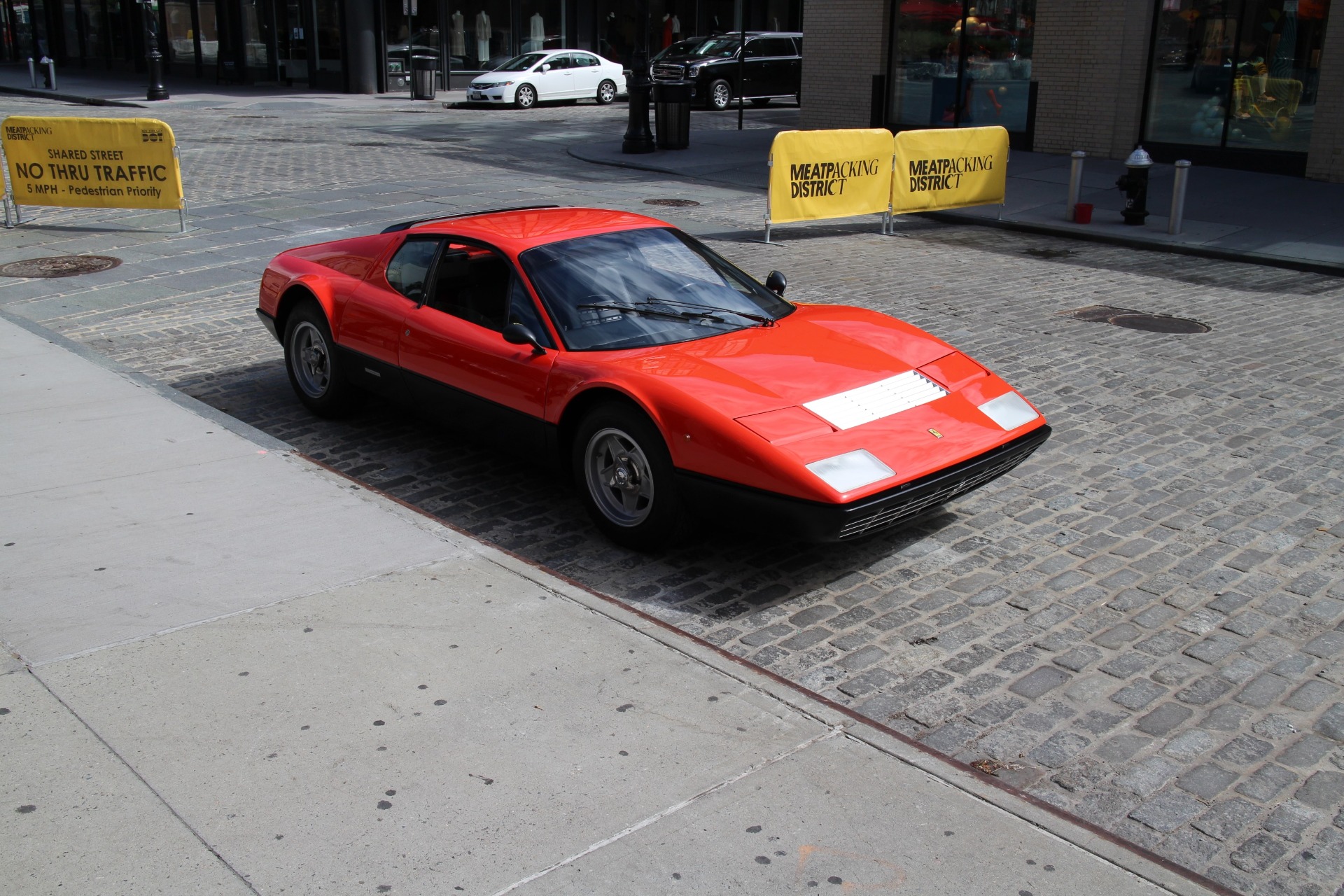 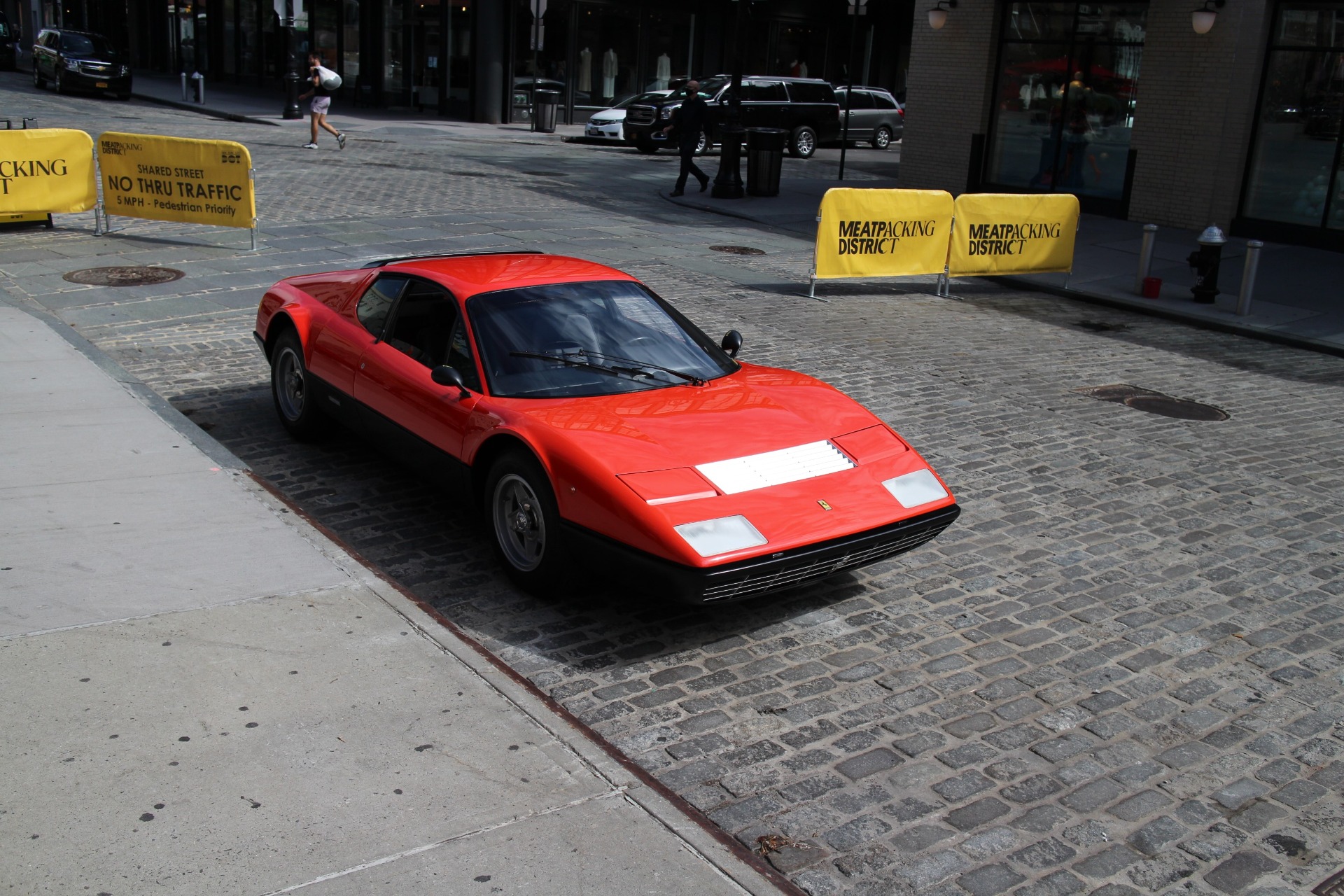 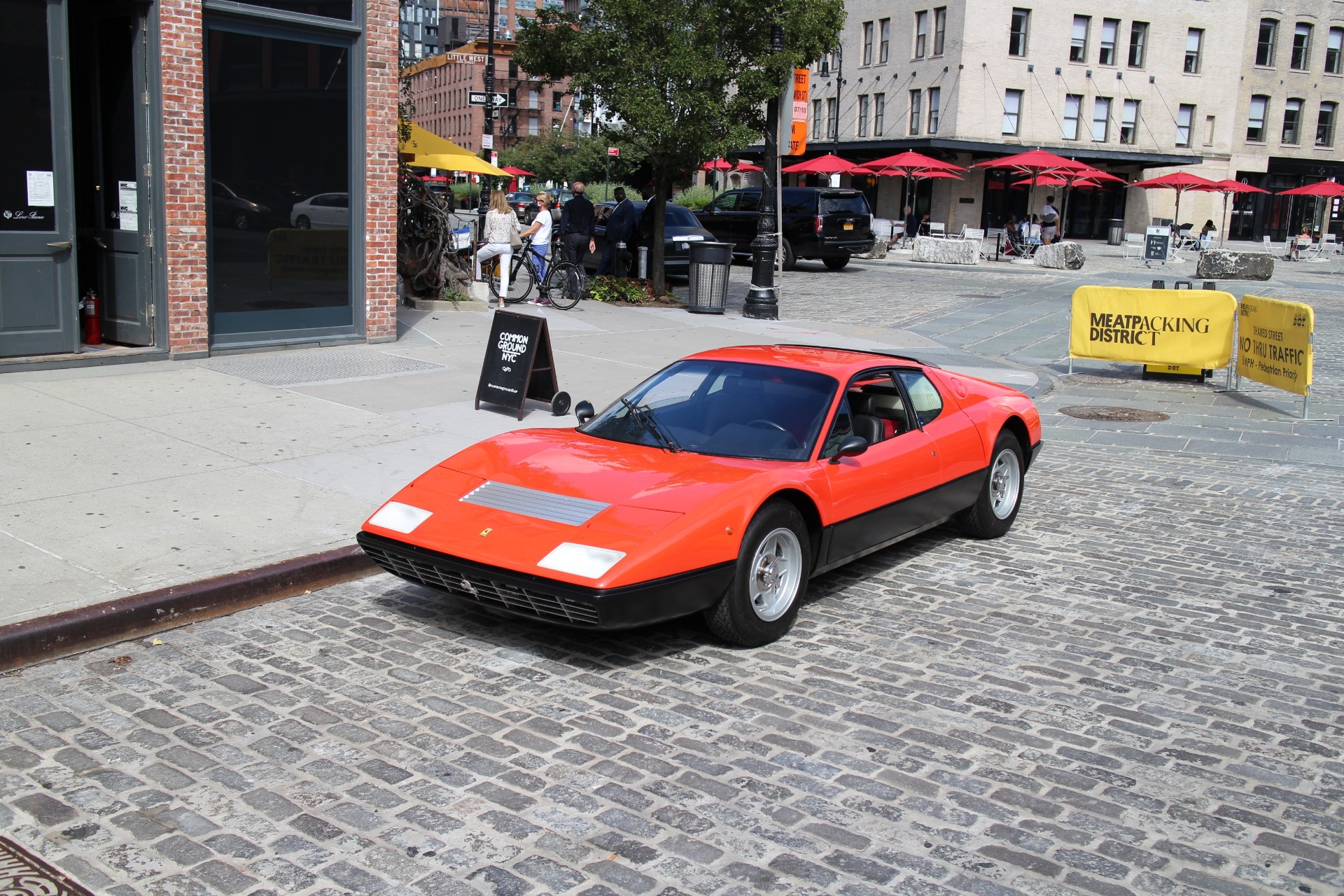 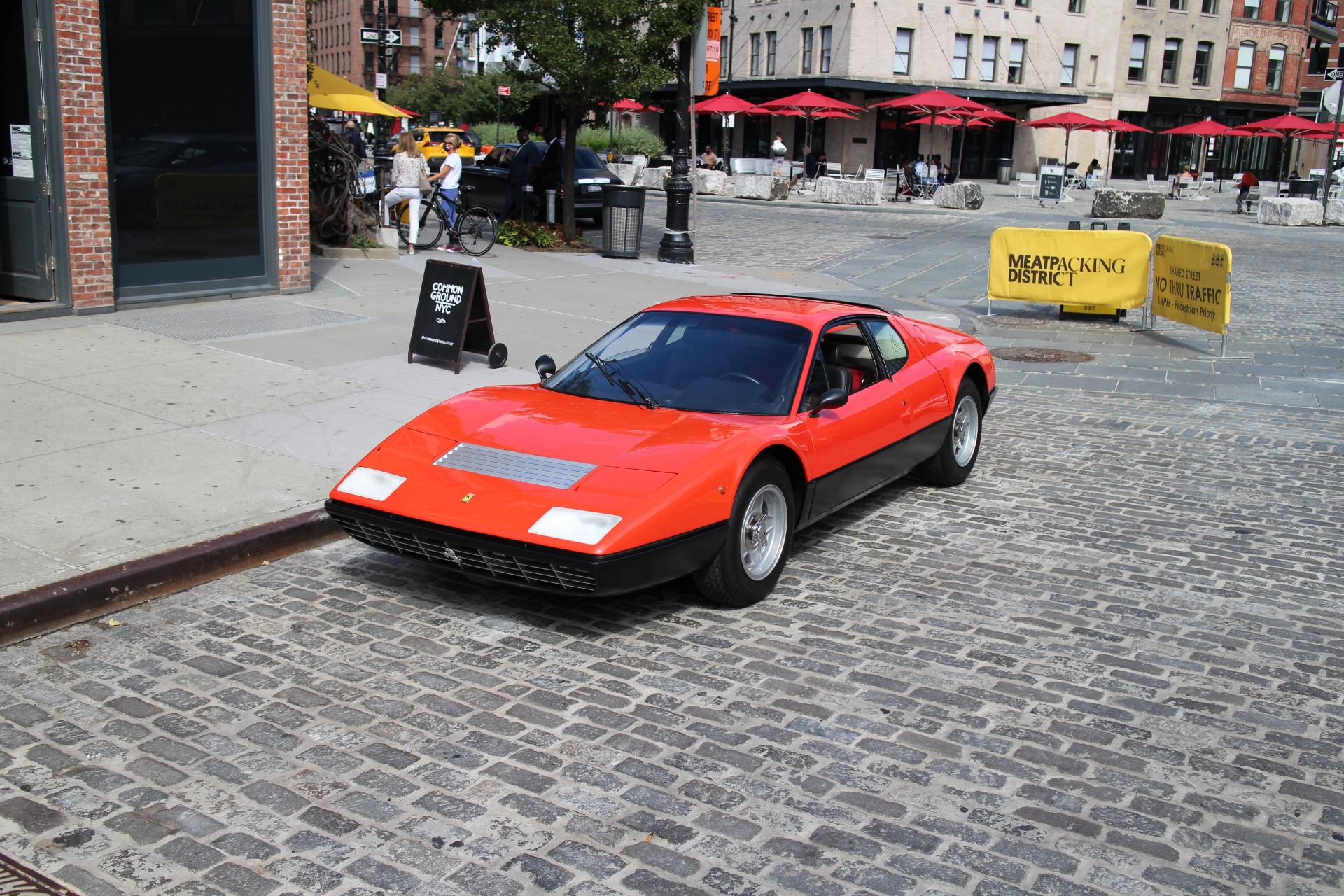 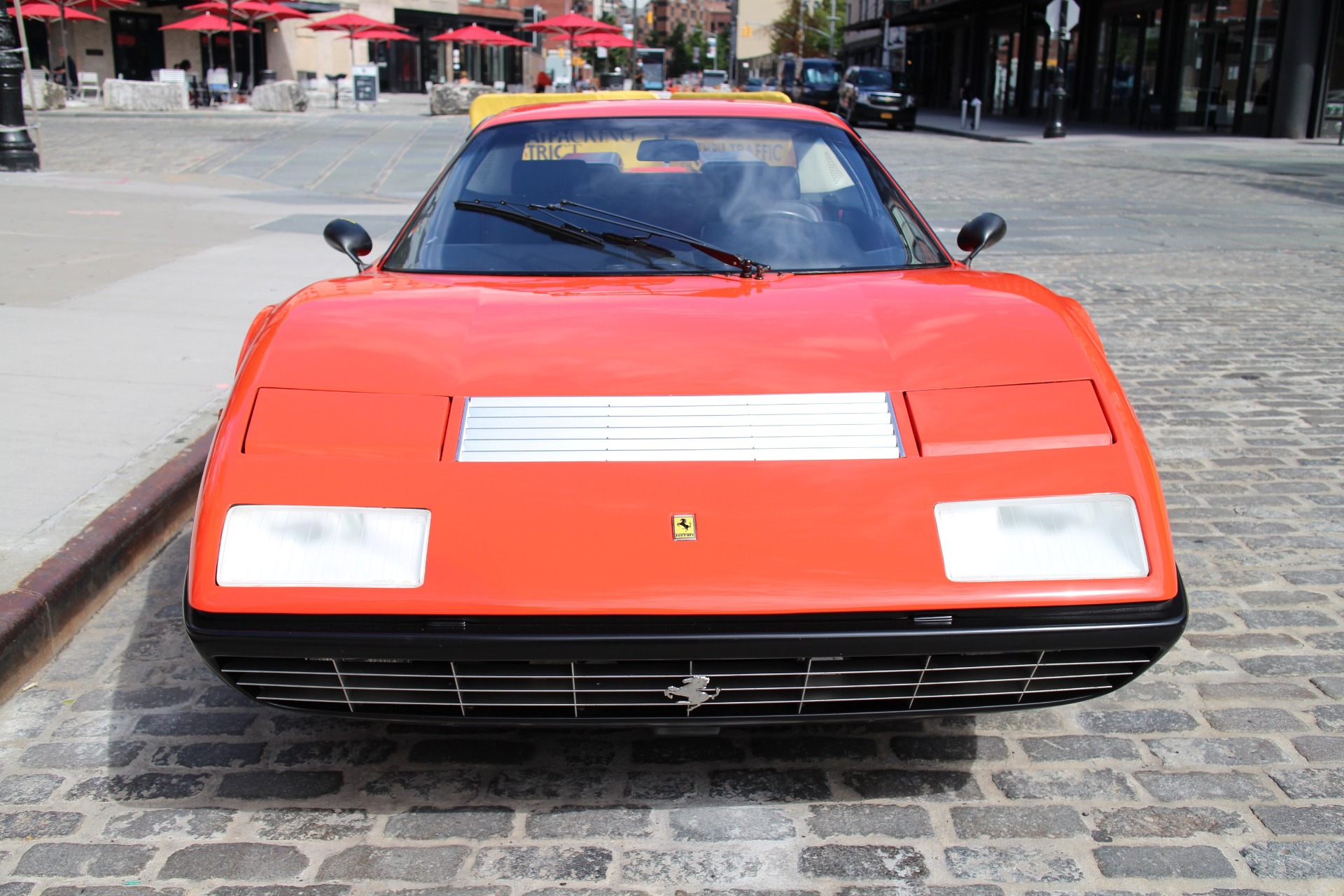 Designed to rival the Lamborghini Miura and newly developed Countach, the 365 GT4/BB debuted at the 1971 Turin Motor Show and released for sale at the Paris Motor Show in 1973. In a radical departure from its predecessor, the front engine V12 Daytona, the BB featured Ferraris first foray into a production 180 degree flat 12 cylinder belt driven engine configuration, which was directly linked to their F1 program of the time. The Flat 12 was mounted longitudinally above the 5-speed transmission, making for the first mid-engine production Ferrari.

Styled by Pinninfarina legend, Leonardo Fioravanti and built by Scaglietti, the timeless 365 BB is the rarest and lightest of all Berlinetta Boxer variants, with production numbers of 387 total, 88 right hand drive examples. Originally delivered to Motor S.p.A. di Carla Allegretti e C., on February 24, 1975 and domiciled in a Bolognese private collection for many years, before being exported to the U.S. in the early 2000s, this 365 BB was the recipient of a full suspension rebuild, as well as a complete braking system. In addition, a complete engine and oil pump rebuild was performed by marque specialist, Modena Motorsports in Germany. Thus, this 365 BB is especially well sorted and mechanically superb.

Subsequent ownership has included a U.S. based private collector who addressed elements of the interior, such as complete restoration of seating in correct patterns and materials, new Michelin XWX tires and careful attention to detailing throughout. Fitted with an ANSA Sport muffler and well sorted mechanicals, this 365 GT4/BB is an excellent example of the first mid-engined Ferrari. The sale will include the original jack, spare and tool roll. This 365 GT/4 BB is a thrilling driver and represents the start of what would become The Supercar. 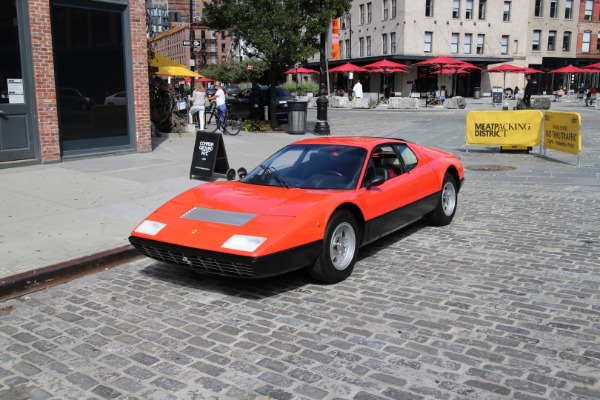 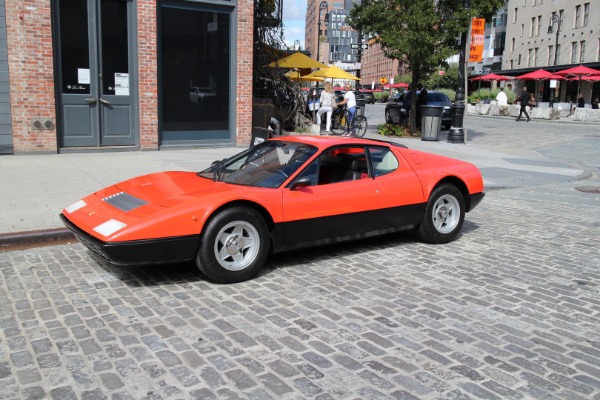 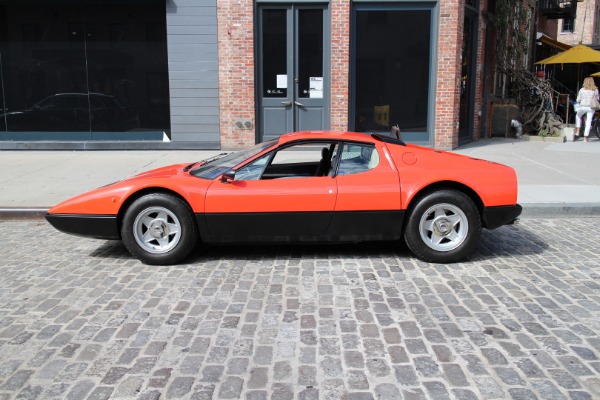 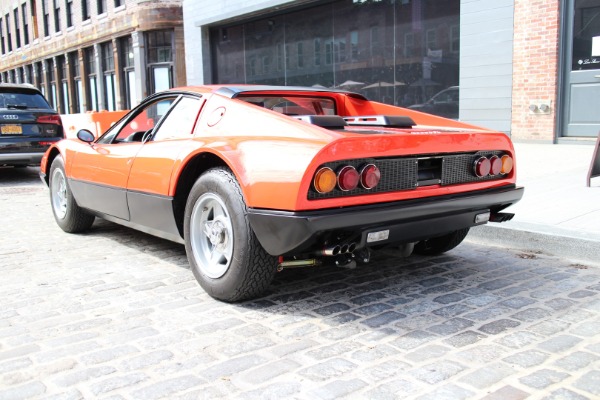 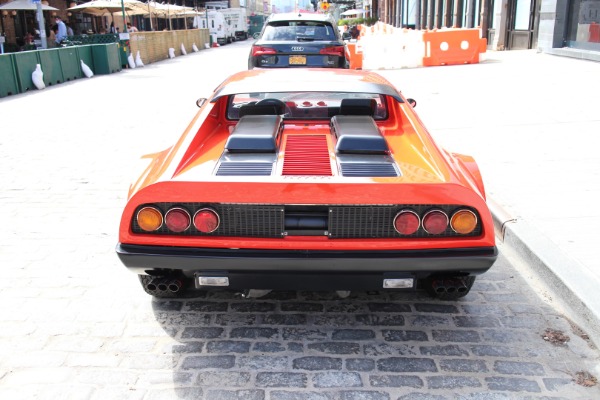 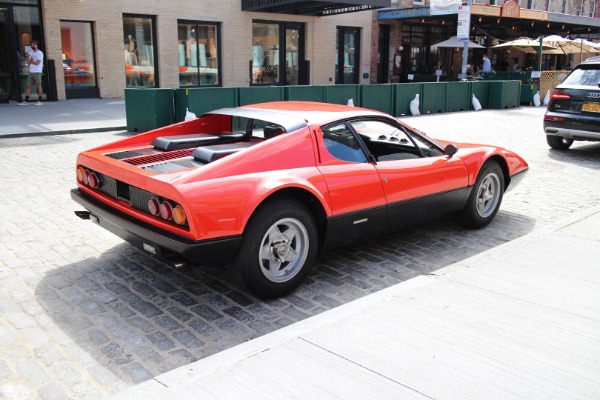 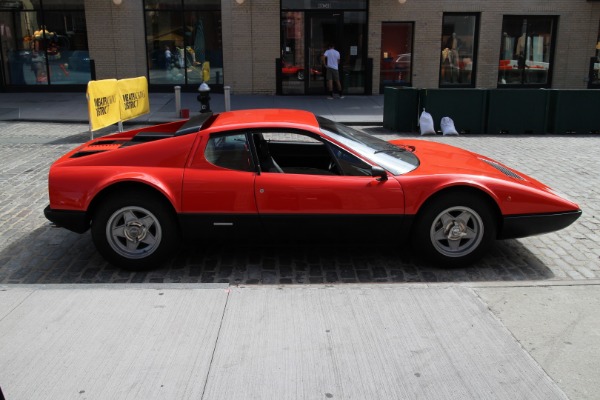 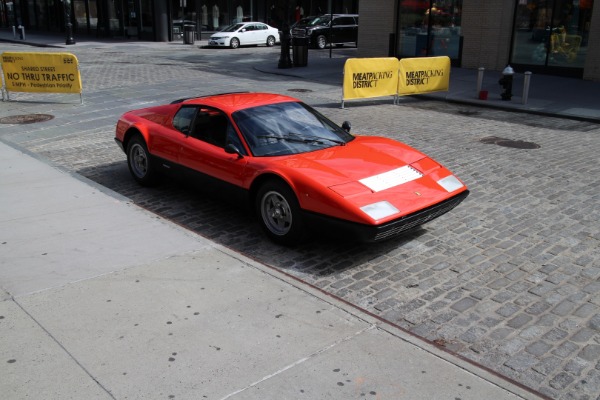 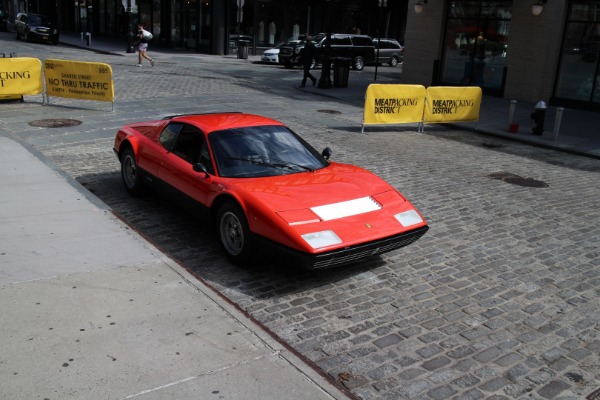 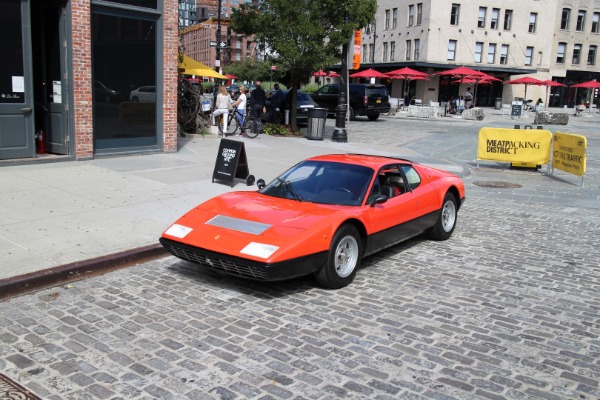 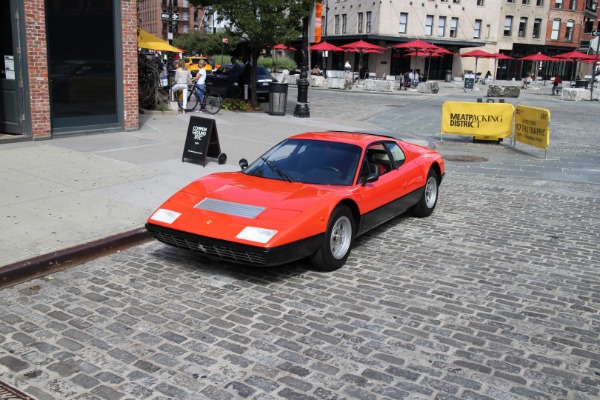 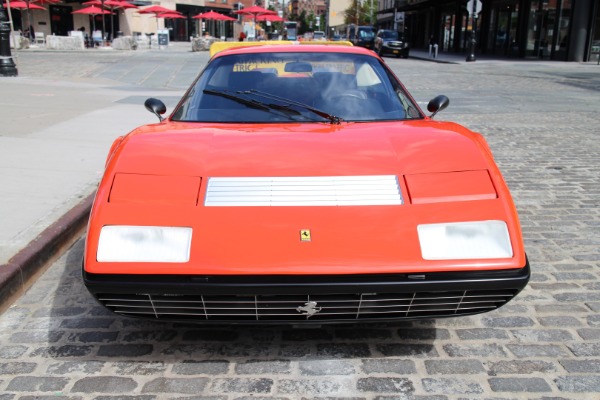